The site is dominated by a 30 hectare lake, surrounded by grassland, woodland and wetland. 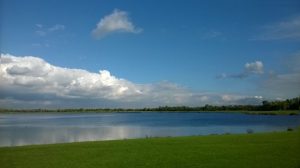 In 1974 this originally farmed landscape was dramatically changed when it became one of the deepest opencast mines in Europe, reaching a depth of 250 feet. The mine closed in 1982 and restoration works began with the creation of the lake taking two years. Huge sheets of polythene (10cm thick) were welded together and sandwiched between layers of clay and mudstone. Finally 275 million gallons of water were pumped from the disused Walton Colliery. The works were completed in 1984.

Since the opening of the park in 1986, it has become one of the most important inland bird sites in Yorkshire, the lake being a haven for migratory birds, particularly wintering wildfowl.

Wintersett reservoir has been popular with fishermen for well over a century. When the local public house was built in the 1850s it was named “Anglers Retreat”. The opencast workings adopted the “Anglers” name in the 1970s and this stuck when the Country Park was created.

The Friends acknowledge the support given by council staff at the Discovery Centre. 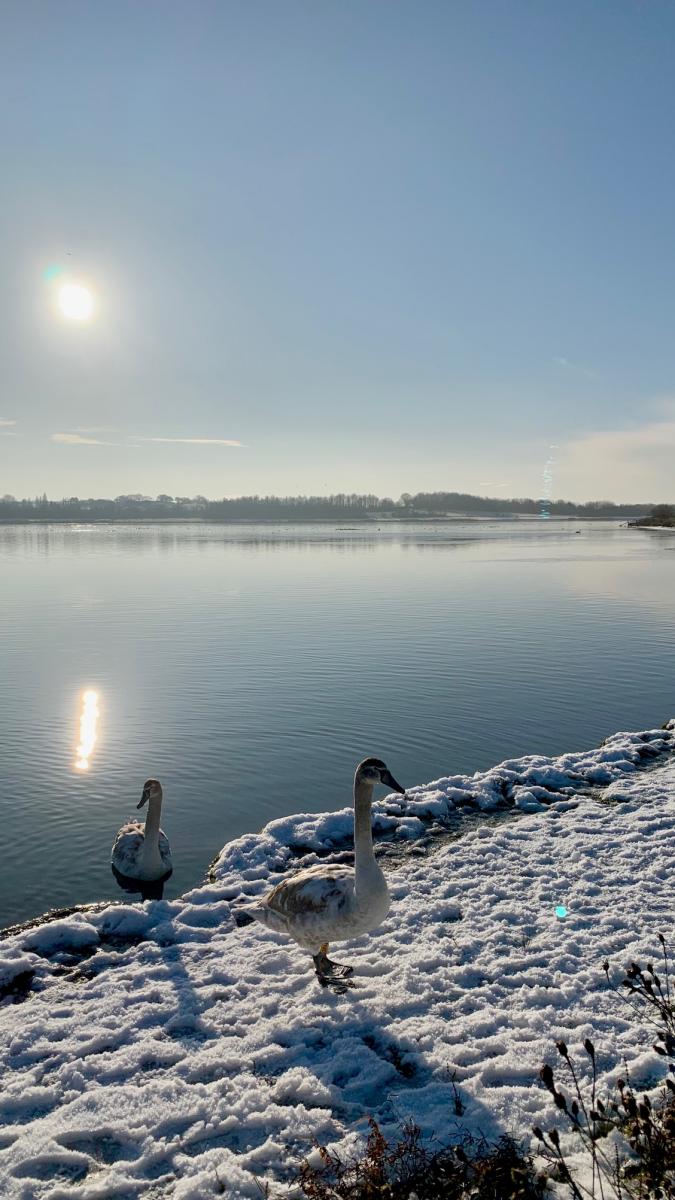 All events cancelled due to Covid-19.