Haw Park Wood is 73 hectares of ancient woodland adjacent to Anglers Country Park near Wintersett and is only a short walk from the car park, but access can be gained from other points. Just 6km (4 miles) south east of Wakefield in the heart of West Yorkshire, Haw Park Wood gives visitors the opportunity to enjoy nature at its best. The Natural Environment Team manages the wood for its conservation and wildlife value, and as a valuable recreational and educational facility, working in partnership with community groups, volunteers and environmental organisations and agencies. There is open access to the entire site though most people keep to the woodland rides and the all weather footpath network. Families and children can safely enjoy the woodland and find out about its wildlife. The Rangers patrol the site and together with the Friends of Haw Park Wood organise an events programme including Bat Evenings, Fungi Foray,
and Historical Walks and Activity Days.

The woodland was designated as a Site of Scientific Interest in 1981 due to its diverse habitat and a Local Nature Reserve in 1992 to reflect its wildlife and educational value. Once part of the much larger Don Forest of the 1600’s the woodland has changed greatly in the last 100 years. It is gradually being restored back to predominantly native broadleaf species to reflect its ancient status and attract more wildlife. 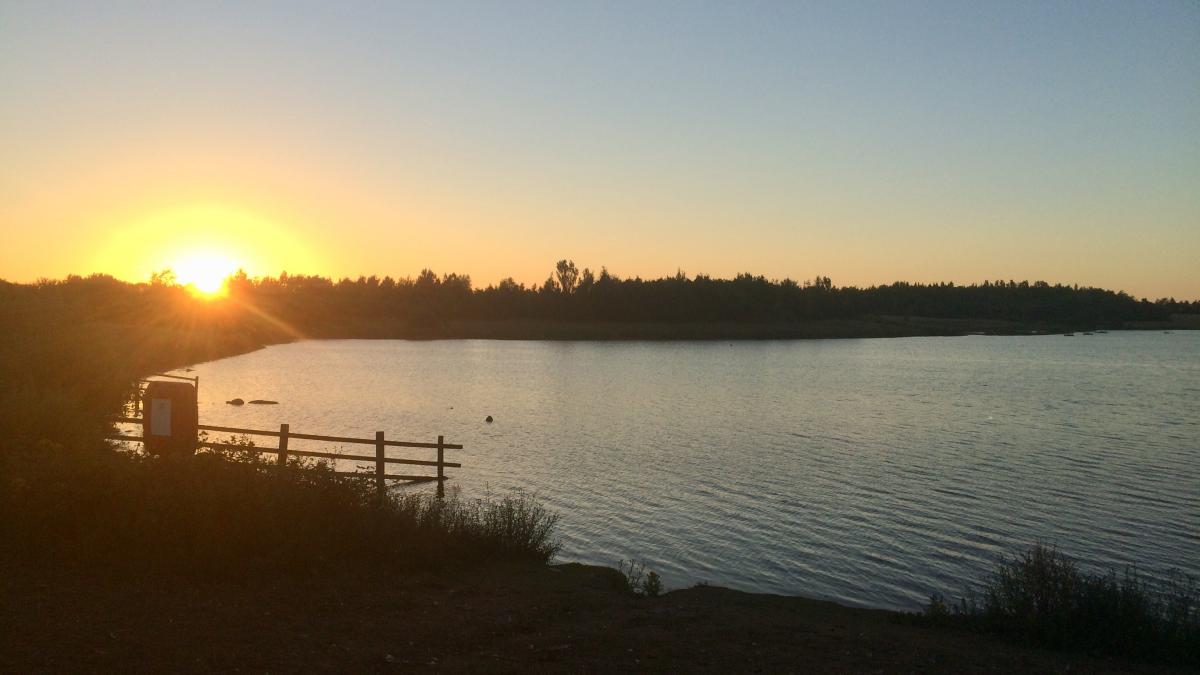 All events cancelled due to Coronavirus lockdown.